Hi, thanks for stopping by my little slice of the internet! Running has afforded me the opportunity to develop relationships with so many incredible individuals – teammates, friends, and coaches to name a few. I am excited to connect with you and continue this journey of running in circles.

10 Pros on Staying Motivated During the Dark Winter Months 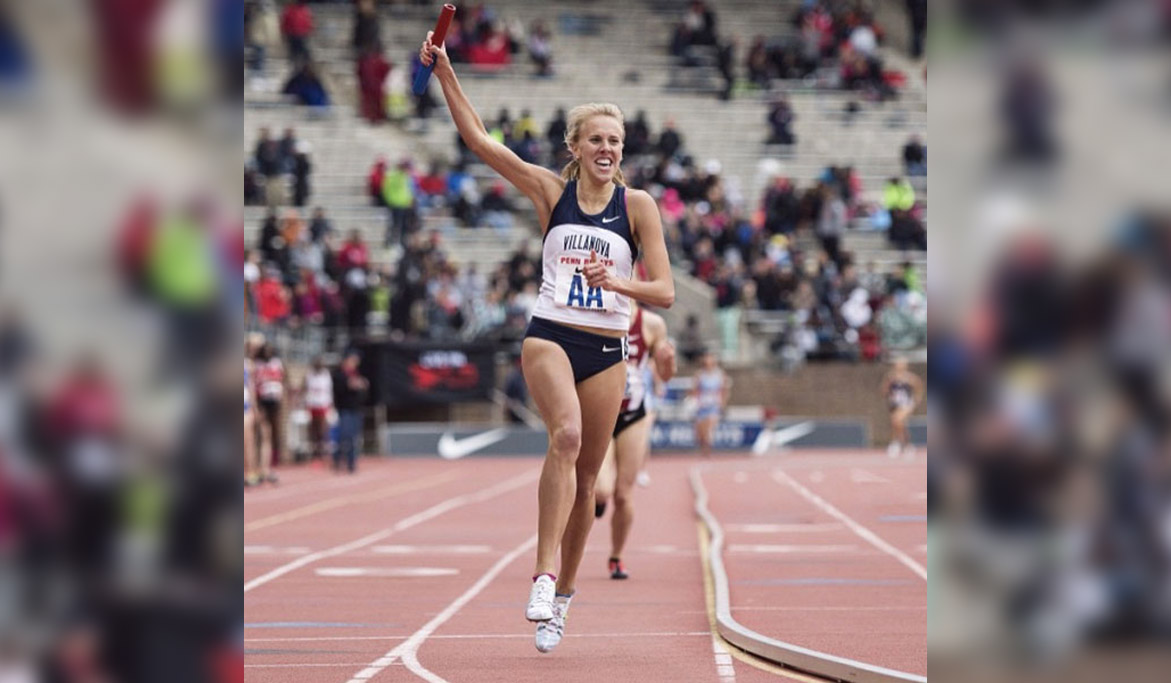 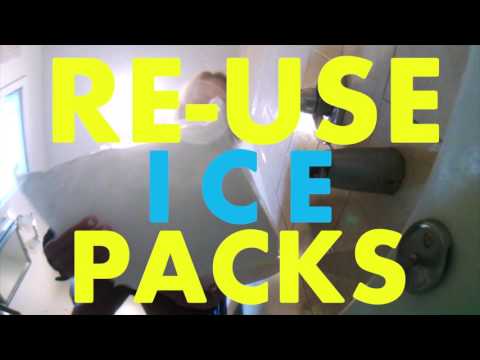 RT @njnytc: Ladies, if he: -doesn’t know how to text -leaves you a ton of voicemails -gives you strength -gives you speed -puts it in a…

RT @HOKAONEONE: "David embodied all that is good in our sport. He brought a contagious energy every time he stepped on the track that was i…

Tweeted by @stephschaps on September 5th, 2018

Stephanie's achievements are admittadly impressive, but take a look at her lineage and you will know why. Both parents were Olympic Trials competitors, her father in track and mother in swimming. Additionally, her sister, Nicole Tully is a fellow elite middle-distance runner, to which Stephanie says, "Often racing becomes a little more interesting and competitive when I line up next to my big sister."

Looking to find balance to her athletic career, and expand her professional experience, Stephanie joined the SMACK! Media team early in 2016, stating "At SMACK!, I combine my passion and strong knowledge of athletics, ability to design creative solutions to meet marketing and PR needs, and social media influencer program savviness to produce results that shatter expectations."