by Pam Smith from The Turtle Path

A good number of ultra-runners don't run marathons. They say they are too boring, or they aren't inspired, or they want to challenge themselves by doing longer distances. I think those excuses just sound better than the truth: marathons are really frickin' scary!!

When I decided to train for a marathon, I thought eight weeks would be plenty of time considering that I already had the endurance for the distance. But it has been more than four weeks and I am still coming around mentally to take on this challenge. You see, in training for an ultra, every day feels like a positive step getting me to the fitness level I want. But marathon training is a series of bitch slaps constantly reminding me that I am nowhere close to where I want to be. I go out for a hard effort that leaves me gasping for breath, only to see my cute 4 M tempo run didn't even hit marathon goal pace. It doesn't exactly instill confidence.

Which is likely the reason I was full of dread for the Roaring Run Half marathon on Saturday. It doesn't help that I ran my half PR (1:21:15) here two years ago so I had a very concrete historical data point for comparison. But I needed the workout if I ever plan to get where I want. 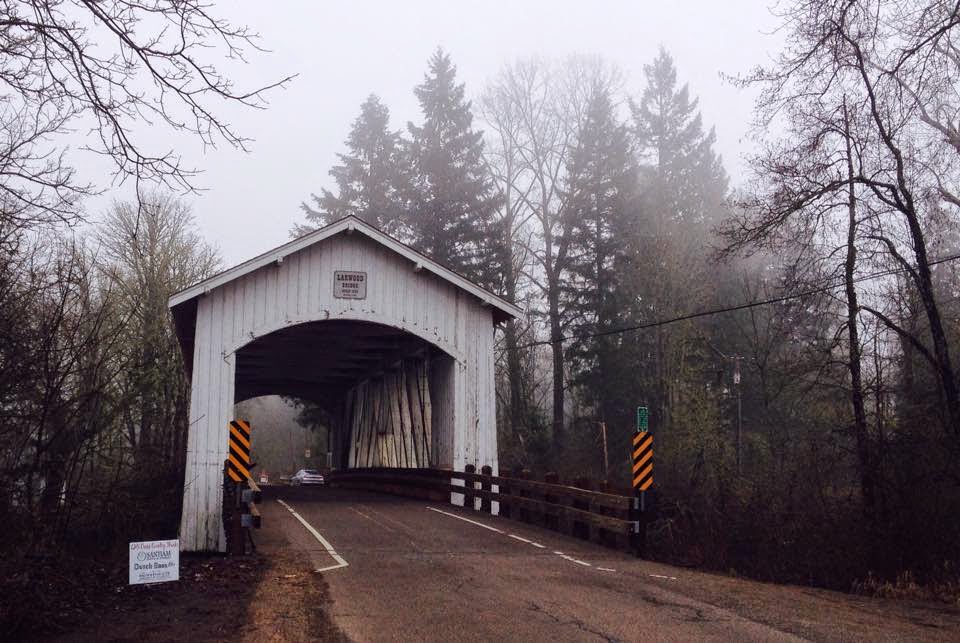 The race goes through the Larwood Covered Bridge over the Roaring River (actual river name) at mile 12.5 and had high school drummers pounding out an inspirational beat

The lead woman started at sub-6 pace (and held on for a 1:18 finish!), which is out of my league on my best days, so I was free to run my own race without getting swept into the competition. There was fatigue and slowing, but also a bit of mental ease. After gutting something out like the last 30 miles of 100km Worlds, running hard for a hour doesn't seem that bad. So mostly I just played little games in my head to pass the time and then it was over. But not watching the time did leave me rolling my eyes a bit at my finish time of 1:26:01. Oh well, not going to dwell on how lame that 0-1 looks right now.

Like the 10k two weeks ago, this is way off my best, but actually a bit better than I expected. And my 10k split was faster than the Cascade 10k. So I am going to call this a step in the right direction rather than a bitch slap reminding me that I am just a shadow of my prime self. Well, it it was both, but let's focus on the positive; I'll never make it another four weeks of marathon training if I don't! 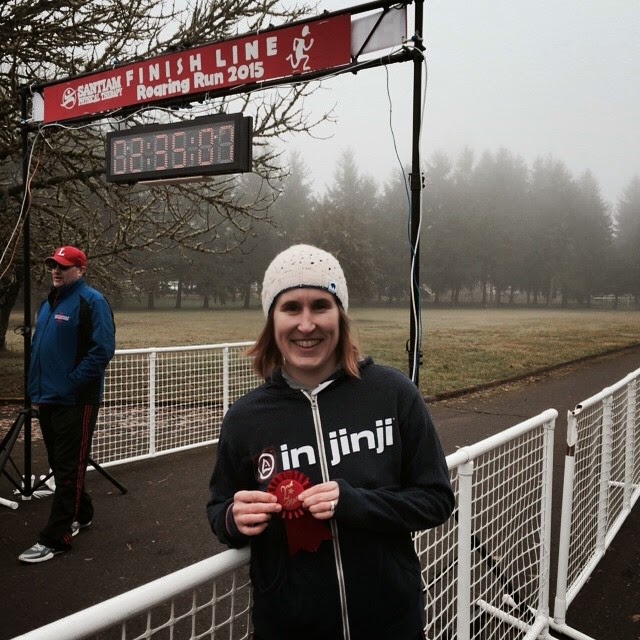 Post race celebration was a slumber party for Megan with fondue. I am also pretending that cheese and chocolate are excellent recovery foods! 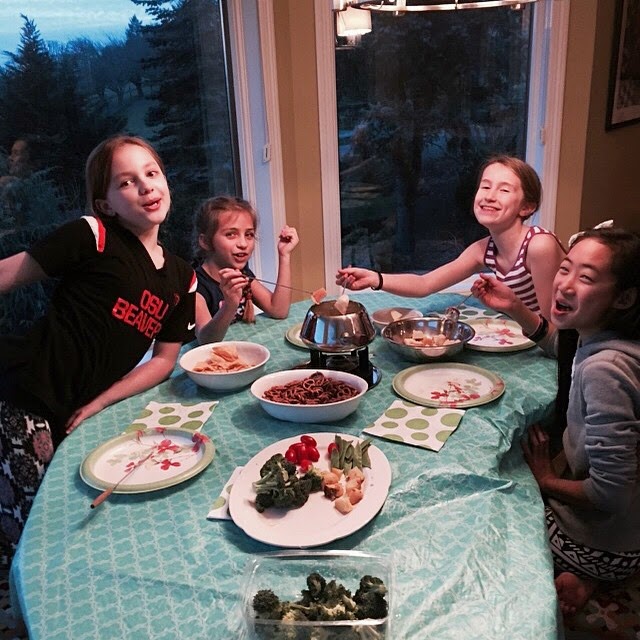