Hey y'all! I would like to invite you all to my AthleteBiz page, there are many things you will learn about me that many don't know. I'm glad to talk to my fans as well as answer questions.

Training to be an Olympian is more than a full-time job. Your support will make a huge difference as I pursue my dream to represent the USA, and as I seek to make a difference in my community. Thank you! 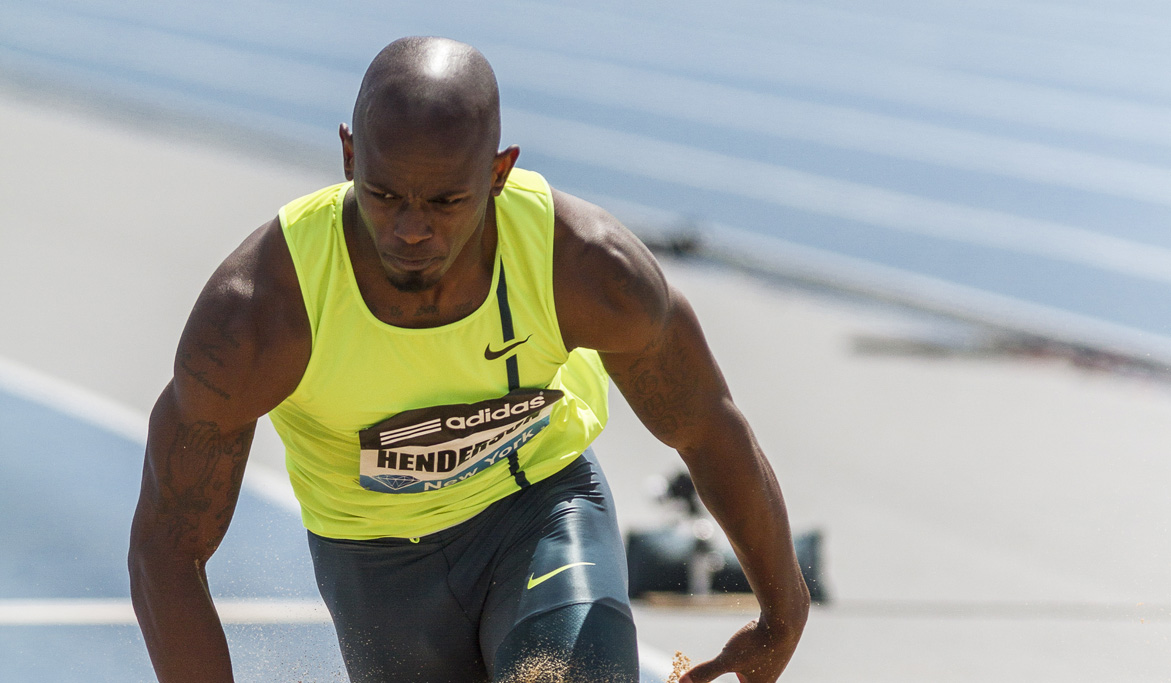 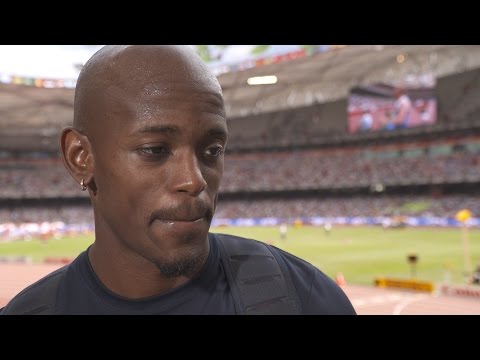 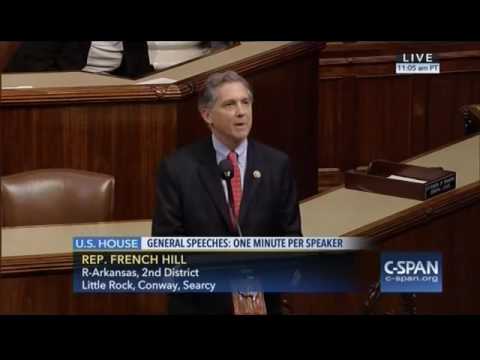 Life is a struggle. I'm just trying to make it simple.

With roots in Arkansas, Jeff attended Sylvan Hills High School in Sherwood, AR prior to Hinds Community College, and eventually taking his talents to Tuscaloosa, AL and Stillman College, where he earned a degree in Education. While at Hinds, Jeffery made his mark early, bringing home the NJCAA 2008 indoor national championship (long jump), 2008 outdoor national championship (long jump, 100 meters), and 2009 outdoor national championship (long jump and 4x100 meter relay team). After transitioning to Stillman, he earned All-America honors at the 2013 NCAA DII Outdoor Championships by winning the 100 meter and long jump titles. Outside of collegiate competition, Jeff has represented Team USA on multiple occaccions, including the 2010 and 2014 World Indoor Championships, and the 2013 and 2015 World Outdoor Championships. To his growing list of accolades, he has two USA Championship Silver Medals (2013, 2015) and the title 2014 USA Long Jump Champion. At the Rio Games in 2016, Jeff fulfilled the dream of becoming an Olympic Gold Medalist.

Jeff found his start in running and jumping at the age of 15, and though he has seen many successes, he also does not get lost in the tougher moments, saying, "I easily get over a loss in a competition.  I use that motivation to make sure that it never happens again." He is tenacious on the track, but has a softer side off the track, and is a self-proclaimed mother's boy at heart. When it comes to any down time, Jeff has a deep passion for football, and keeps himself heavily involved in the sport.