Welcome everyone to my page. I would like to personally thank you for your continued support over years and for the future support during the duration of my career. With your help and kind words I will continue to push forward and strive for my dreams.

Training to be an Olympian is more than a full-time job. Your support will make a huge difference as I pursue my dream to represent the USA, and as I seek to make a difference in my community. Thank you! 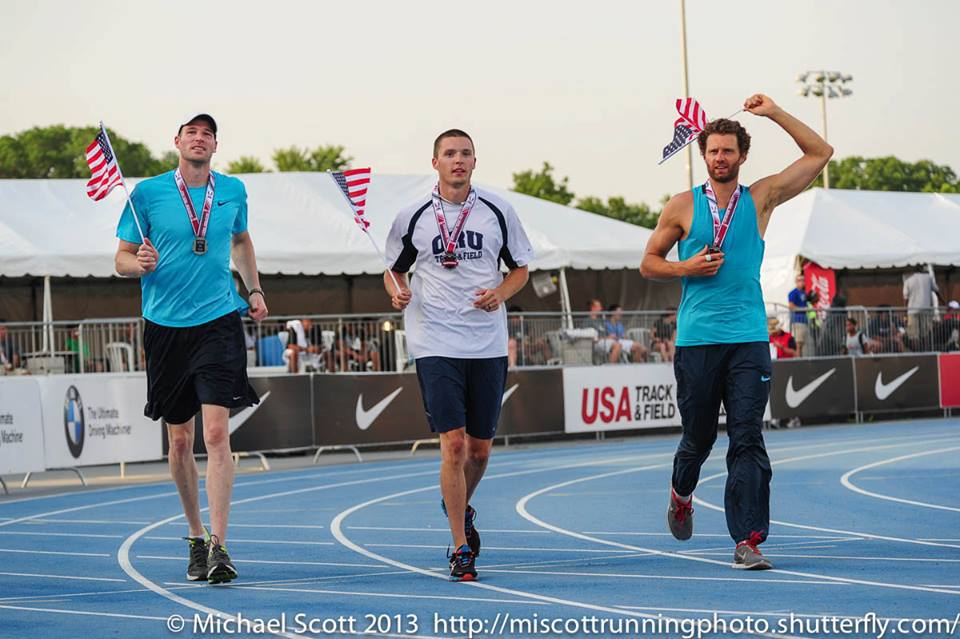 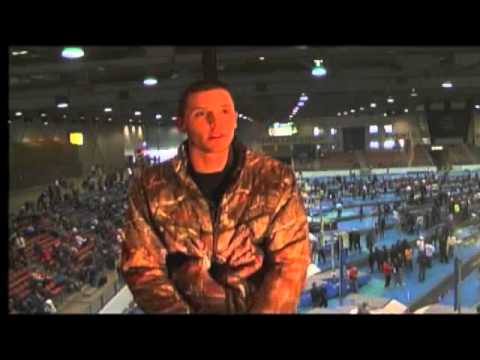 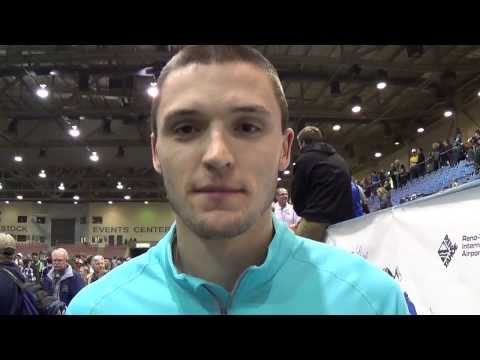 Interview from the Reno PV Summit 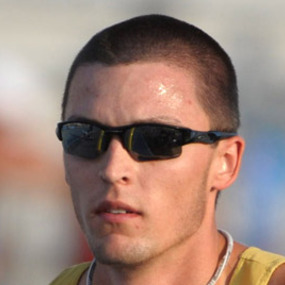 Check out my USATF bio

Born and raised in Norman, OK, Jack attended Norman North H.S. prior to Oral Roberts University, where he earned a degree in Health and Exercise Science with a minor in Business. While competing for the Golden Eagles, Jack earned many accolodes, including multiple conference titles, runner-up honors at the 2011 NCAA Outdoor Championships and 2012 Indoor Championships, and was named Champion at the 2012 NCAA Outdoor Championships. On top of owning indoor and outdoor pole vault records at Oral Roberts, Jack has become a fixture on Team USA, earning an althernate spot on the 2012 Olympic Team, and a trip to the 2013 World Championships in Moscow. Considering he vaulted 18 feet while still in high school, some might say it was a sign of things to come.

Jack has been invovled in various sports since the age of 5, and as an outdoor enthusiast, continues to enjoy hunting, fishing, and water sports in his extra time when not in training and competition. Though a strong competitor, Whitt enjoys getting to know other athletes at track meets, doing what he can to help them achieve their personal goals. Jack gives back to the youth of the sport by assisting his coach in teaching children of all ages not only how to pole vault, but also the basic running techniques and training required for the sport. When able to find some downtime, Jack spends time with his wife, son, and their pets.

In 2017, Jack announced that he has joined the Edmond Fire Department, retiring from full-time pole vaulting.