as originally posted on Fuel Your Future with Tina Muir

The sun was shining, the skies were blue, and thousands of people ran through the streets of Boston.

In a small town in rural Pennsylvania, many states away, I was born. I don’t think this was by chance.

Fast forward, to the present. I am 25, and aiming for a marathon in 2016. My first. But there is a 25 year gap that needs filled, and today I am going to share that story.

My dad was a Pro runner.

He was racing Boston on that very day, and found out afterwards that I had come early. The headlines “New Dad takes 19th at Boston” and the articles explained his extreme disappointment in his race and in missing my birth. But persevere he did, and the following year he was the Bronze medalist at the World Champs Marathon and in 1992 made the Barcelona Olympic team.

Whether I knew it or not, I was learning valuable lessons that continue to help me in my own career.

I didn’t become a runner from the start.

I loved hose back riding, acting, playing with my American Girl dolls, climbing trees and just being an adventurous kid.

But, at 13, I flipped the competitive switch on. I set goals. And I made them happen. Taking control, putting my heart and soul into something (or at least as much as is appropriate for an 8th grader).

If I train where my last race showed I am, then my next race will be better and my training can take another step forward. Thus, the cycle continues and I continue to get faster. 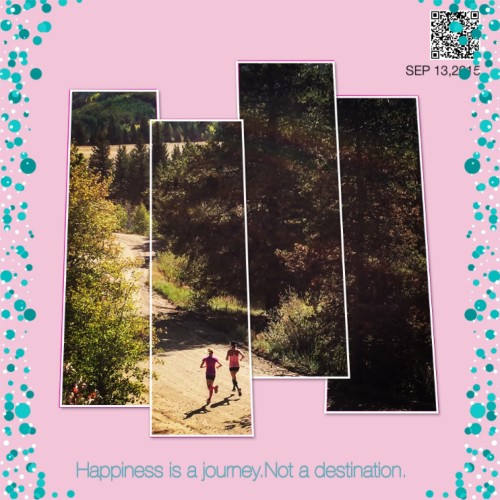 The only time I trained at a higher level of where I wanted to compete but hadn’t is when I got my only injury that has been caused from training stress. This whole concept is so important to me and, though I am not saying it will work out perfectly for everyone, it has allowed my career to progress consistently.

Bumping up the mileage slowly, by the end of HS I was in the 50s with PRs of 17:17 for XC and 4:44 for the mile. I went to Shippensburg University for college, and the progression continued. 15:27 for the track 5k, 4:41 for the mile with about 60s as my standard mileage.

As a Pro I have run 15:25, 4:38, and feel mentally and physically like sticking to the shorter distances and gradual progression has allowed me to get to where I am right now; someone who is ready to move up in distance, all because the incremental steps of gotten me here after 12 years of training. 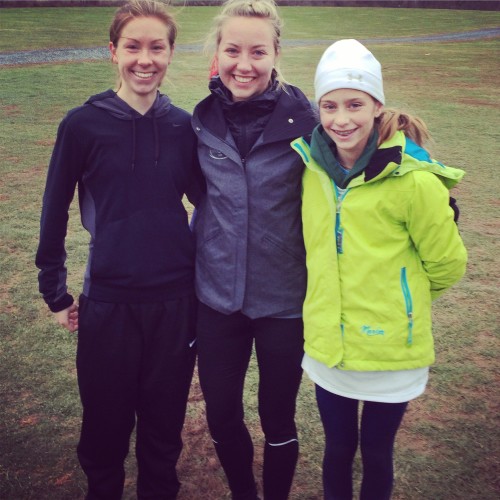 Things don’t happen over night with running, it’s a lifetime of learning and adapting, and having the support network around you to prosper your goals.

Take a moment, think about what you do really well, what you could do better, and what totally needs changed. Remember to set yourself up to enjoy the process.

For me, the marathon is my next adventure.

Check out Neely’s adidas store! Any purchase will support her journey

View all articles by Neely Gracey