from Aspirations of a BA Steeplechaser

My racing was mediocre until my 1500m and rabbiting in Karlstad.  Racing the steeplechase in London was an amazing opportunity.  I got to race in the 2012 Olympic Stadium, in front of 70,000 fans, with lots of tough women in the race, including the 2012 Olympic gold medalist. 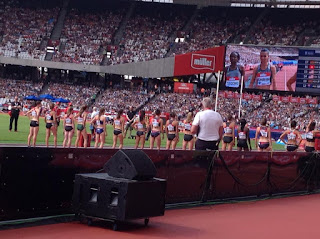 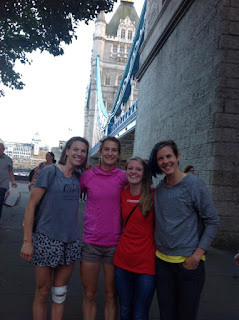 Karlstad went a lot better.  We ran most of the race a tad bit slower than our all-out race pace, so I kicked as hard as I could at 300m to get 3rd.  20 minutes later I rabbited the steeplechase.  I was worried because I am so bad at pacing my own workouts, but I was able to be right on 9:40 pace through one mile.  Rabbiting is a lot different than racing, because you know you are only going half the distance, but I was amazed at how good I felt.  I felt like I could have pushed through to a 9:40 steeplechase right then and there, which makes me frustrated my last two steeplechase races have been so poor.  After feeling so good rabbiting, I know the poor races are due to my mentality.  I am overwhelmed by how much my mental state can affect how I physically feel in a race.  Amazing.

Now I am traveling through Eastern Europe with my Dad.  We have seen Tallinn, Estonia, Riga, Latvia, and now we are in Vilnius, Lithuania.  I love the contrast between the medieval, soviet, and modern European architecture. 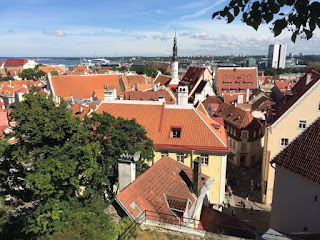 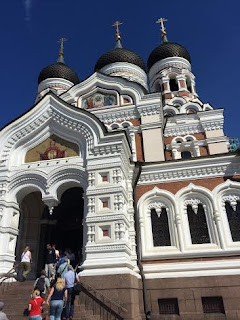 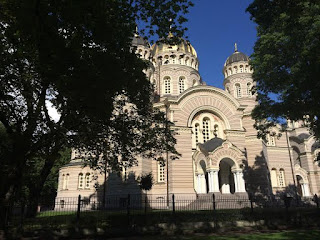 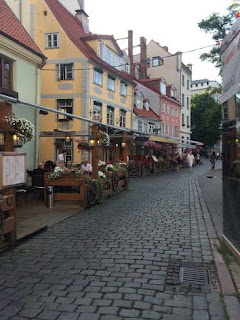 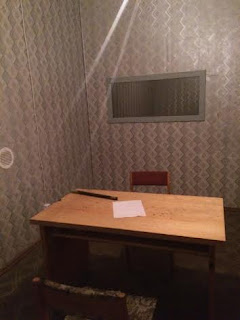 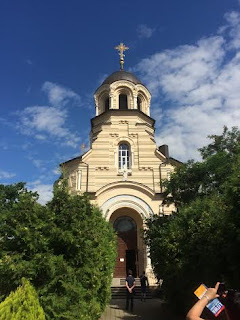