Welcome to AlanWebb.biz! Thank you to my fans and supporters during my track career have been incredible over the years. Join me to support the next generation of athletes in their pursuit of excellence. Your goals can become a reality.

I am humbled by the support and encouragement I have received as I chased my athletic dreams while raising a young family. I hope to engage with you, and look forward to making a connection on any level. Please contact me if there is any way I can make a memorable connection for you, your business, or a loved one. 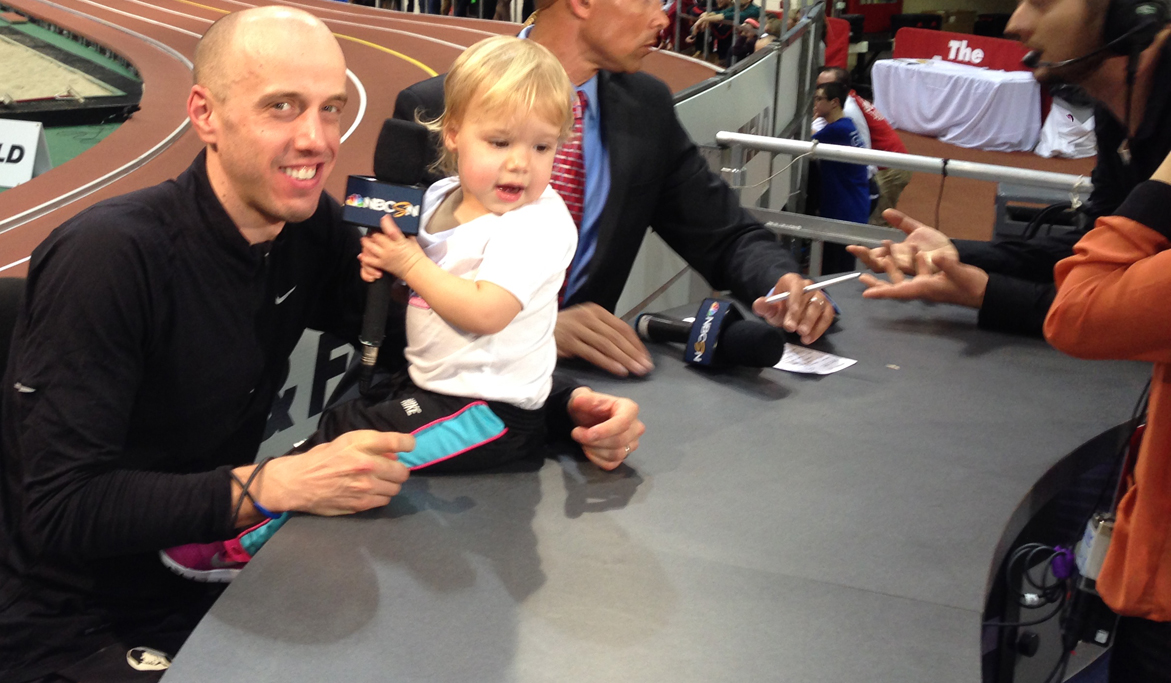 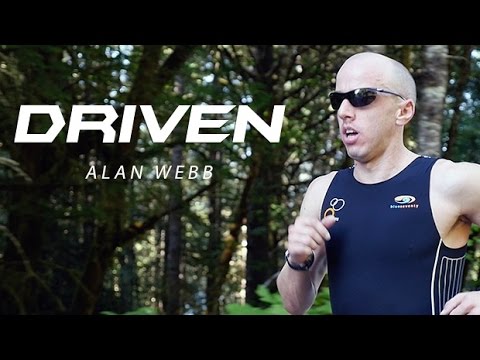 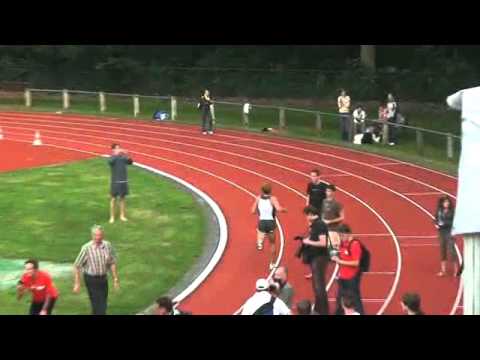 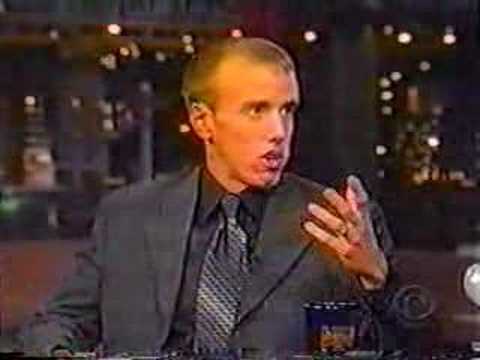 My Appearance on David Letterman from June 2001 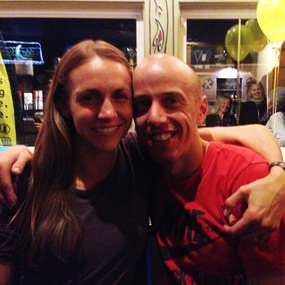 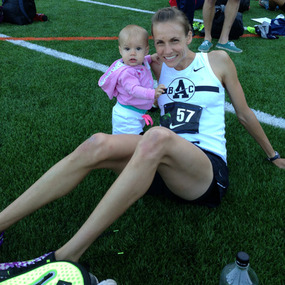 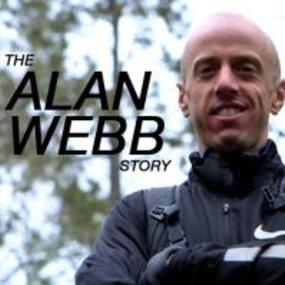 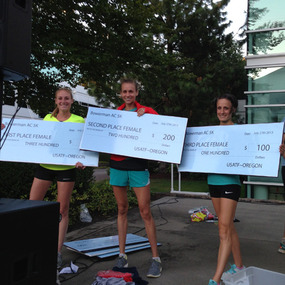 RT @marcorubio: Children, be on your guard against idols. 1 John 5:21 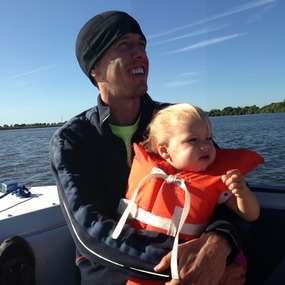 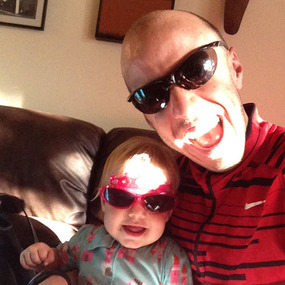 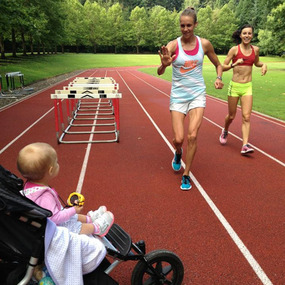 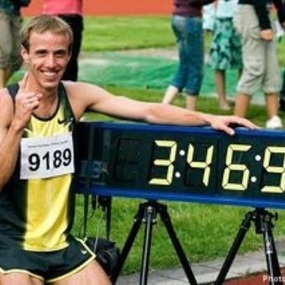 This is what John the Baptist proclaimed:  “One mightier than I is coming after me. I am not worthy to stoop and lo… https://t.co/bI2ICLqyJ9 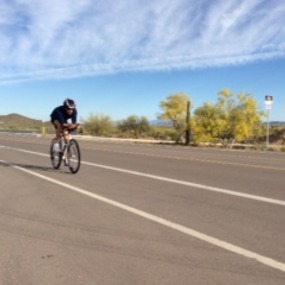 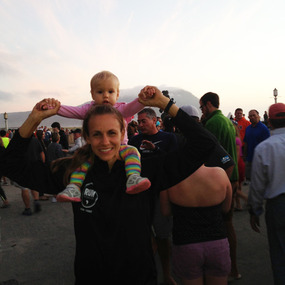 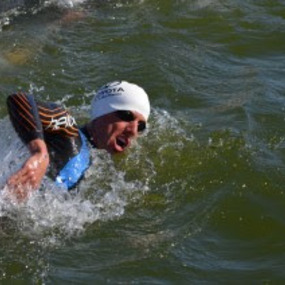 Alan was born in Ann Arbor, MI on January 13, 1983. He electrified the track & field world by setting the high school American record in 2001 in the mile (3:53.43) en route to representing the United States in the 2004 Olympics (1500m). In 2007, Alan set the American record in the mile (3:46.91). He had the most amazing world class range ever, from 800m to 10,000m, and was fortunate to have a lengthy professional running career representing Nike as a mid-distance athlete for over 11 years. On February 15, 2014, Alan ran his last professional race in the mile at the indoor Millrose Games. Alan's next steps were toward a competitive triathlon career, after which he retired from full-time sport to pursue his next journey as President/Co-Owner of Elite OnSite Fleet Services.

Julia (Rudd) was born in Oshkosh, WI on February 14, 1983. She once set an NCAA DIII record in the steeplechase in 2004 (10:26.56) competing for UW- La Crosse. She currently competes in events from steeplechase to half marathon as a member of the Bowerman Athletic Club, also coached by Jonathan Marcus. In 2013, she set a personal best of 9:55 in the steeplechase and competed at USAs placing 9th in the final.